The history of our company has some of the deepest roots in Central Iowa. Those roots go back to 1878, with the founding of Winterset Monument Company. The operation began with developing granite monument markers that were hand cut from large slabs of granite hauled in from quarries near and far.

The company operated successfully for nearly seven decades, serving a large swath of the state before purchasing Capital City Monuments in Des Moines in the 1950s, changing its name to Des Moines Winterset Memorials.

In 1992, the company changed hands and the same year, a location was added in Atlantic, Iowa. The company was then sold in 2000 to Rock of Ages, a nationally recognized quarry and monument dealer out of Barre, Vermont. Des Moines Winterset Memorials is still a proud Rock of Ages dealer to this day.

The company, with its three locations, was then purchased by Gruhn-Leander Stoneworks in 2008.

Our company is proud to continue to serve generations of Iowa families. We celebrate our rich history within our current two locations in Des Moines, right next to the historic Glendale Cemetery, and in Winterset, where it all began.

We have been Iowa’s leading memorial designers since 1878 and are proud to be a small, employee owned company that continues to serve generations of families across Central Iowa.

Learn more about us

A timeless granite headstone, a classic bronze military marker, or something entirely unique, we provide custom monument services to fit any need or budget, and experts to assist you every step of the way.

Ready to take the first step on this important journey? 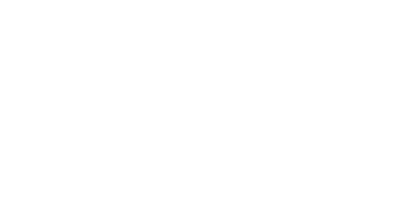 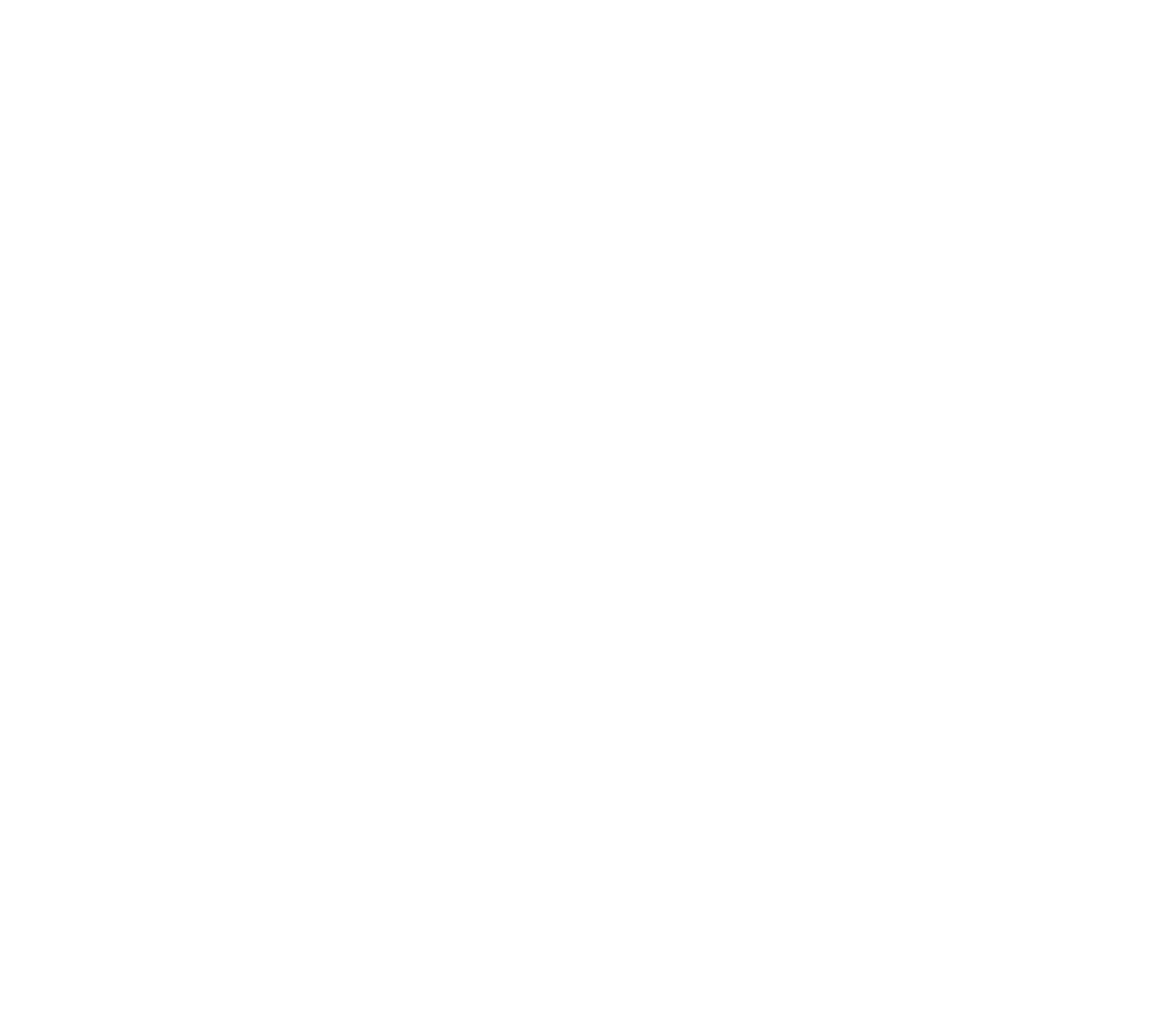